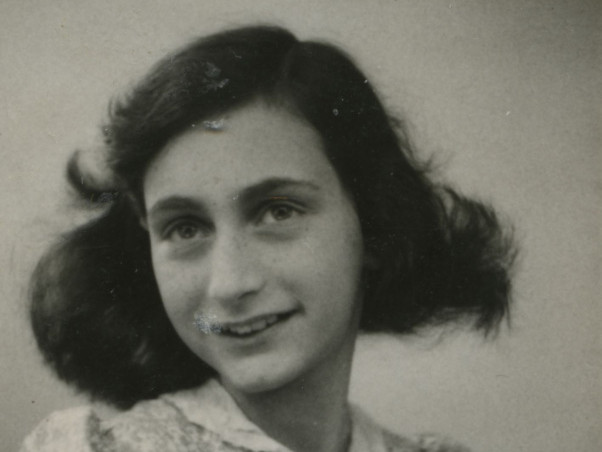 Seventy-six years after her death, Anne Frank lives on through her famous diary, in which she confided her thoughts and feelings as a Jewish teenager forced into hiding in Nazi-occupied Amsterdam. But Anne’s story, like the circumstances that led to the Holocaust, began before her family took refuge in the secret annex in 1942.

The 75 minute guided-tour leads guests through the panel exhibition  highlighting personal photographs, stories, diary entries and objects from the holocaust.